Skip to the content
Originally published 17 October 2008. © Torey B. Scott 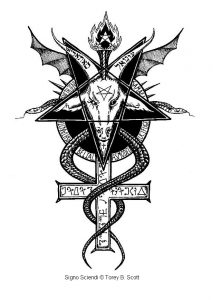