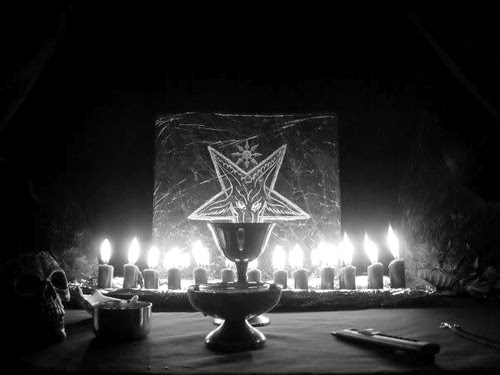 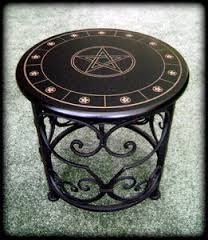 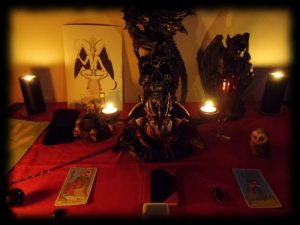 7 thoughts on “Creating A Satanic Altar”